THE SENSORY CORTEX OF THE CHIMPANZEE12 [34]

The location, extent and subdivision of the sensory cortex is not known exactly in any species higher than the macaque.

By local cortical strychninization and clinical observation of the animal the location, extent and subdivision of the macaque’s sensory cortex was mapped in 1924.(1) By local cortical strychninization and recording of the electrical activity of the leg, arm and face sensory thalamic nuclei, which had been diagnosed physiologically,(2) the original findings were confirmed.(3) Finally, by local strychninization of the cortex this time combined with recording of the typical and typically distributed changes in the electrical activity of the cortex itself (strychnine-spikes) the functional organization of the macaque’s sensory cortex was delineated in detail.(4, 5)

This functional organization is so characteristic that it should be recognizable in higher species, such as the chimpanzee, even if details there should prove to be different.

The methods initially used in the macaque would be dangerous with an animal as strong as an anthropoid ape. The sensory thalamic nuclei have not as yet been diagnosed physiologically in the anthropoid and to do it would be equally dangerous. We have, therefore, employed the third procedure, that of local cortical strychninization combined with the recording of the electrical activity of the cortex itself ; this can be done in the fully anesthetized animal. When this combination of methods is utilized to study the functional organization of the chimpanzee’s cortex it discloses a large region the functional organization of which is comparable to that of the sensory cortex of the macaque. The obvious inference is that the region so disclosed is sensory.

Thus far 4 chimpanzees’ brains have been so investigated with essentially similar results. However, the variation in the convolutions of the brain of this species is so great that it seems inadvisable to give a composite diagram. We have, therefore, represented in the accompanying figure the sensory cortex on the outer surface of one hemisphere of that brain from which most information was gathered. On this chimpanzee 35 local strychninizations were performed and in all cases the electrical activity of five loci on the cortex was recorded simultaneously. During the disturbances induced by 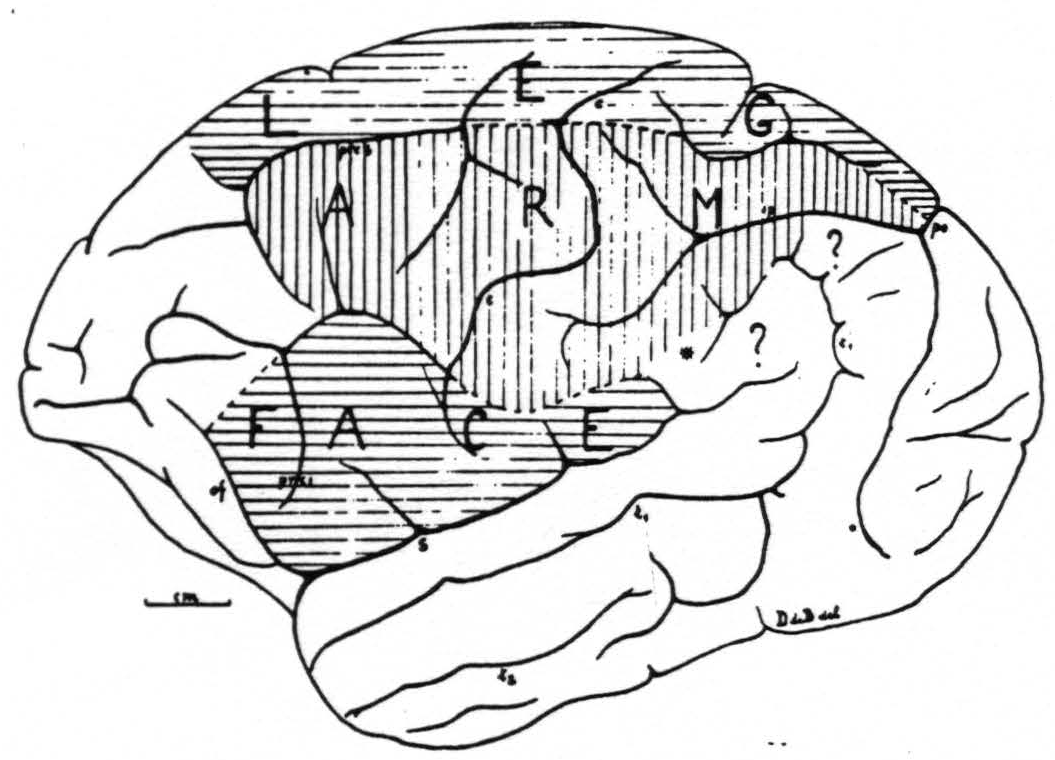 Figure 1. Sensory cortex of the chimpanzee. This figure represents as accurately as is possible in one plane the outer surface of one hemisphere of chimpanzee No. 4. The precentral boundary between the face and arm subdivisions lies in this, hemisphere unusually low, but was verified both by electrical stimulation with motor response and with the strychnine method. Unusual is also that this boundary is marked by a definite sulcus across the precentral gyrus. The figure schematizes the results of over 200 observations on this one brain.

the strychnine the electrodes were frequently moved to different loci so that the information obtained is unusually complete and comprises upward of 200 observations on this one brain.

The question marks in the diagram indicate the only remaining uncertainties in this particular brain. Since these questionable parietal areas responded differently from the immediately adjacent areas of the sensory cortex, and since they are homologous to the supramarginal and angular gyri in man, they probably do not belong to the sensory cortex proper. No data are available about the little triangular area marked * to indicate whether it belongs to the arm or face subdivision. Most striking is that, in broad outline, the sensory cortex of the chimpanzee is essentially similar to that of the macaque and occupies such a large area on the outer surface of the hemisphere. 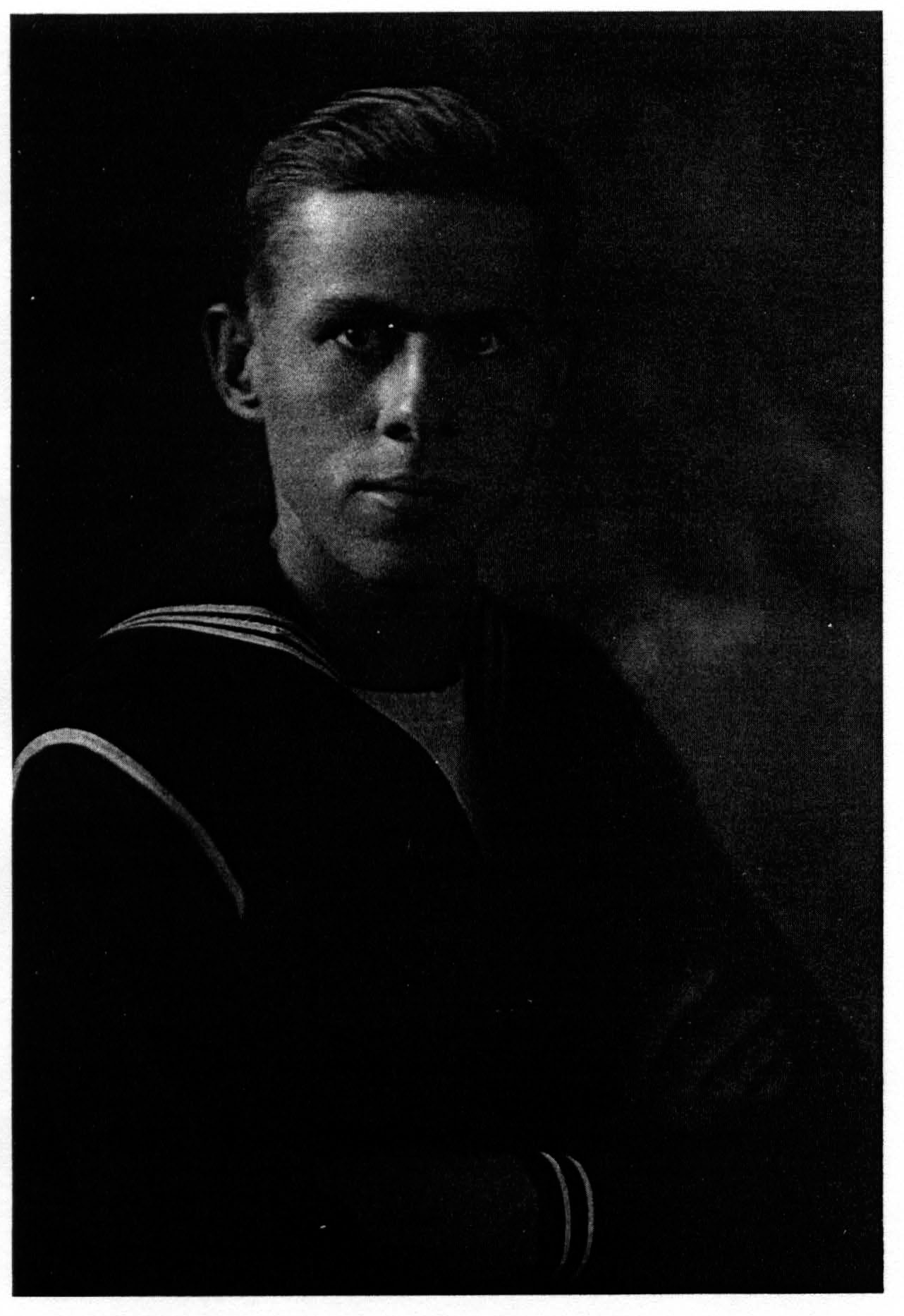 McCulloch in the Navy at Yale University, 1918. 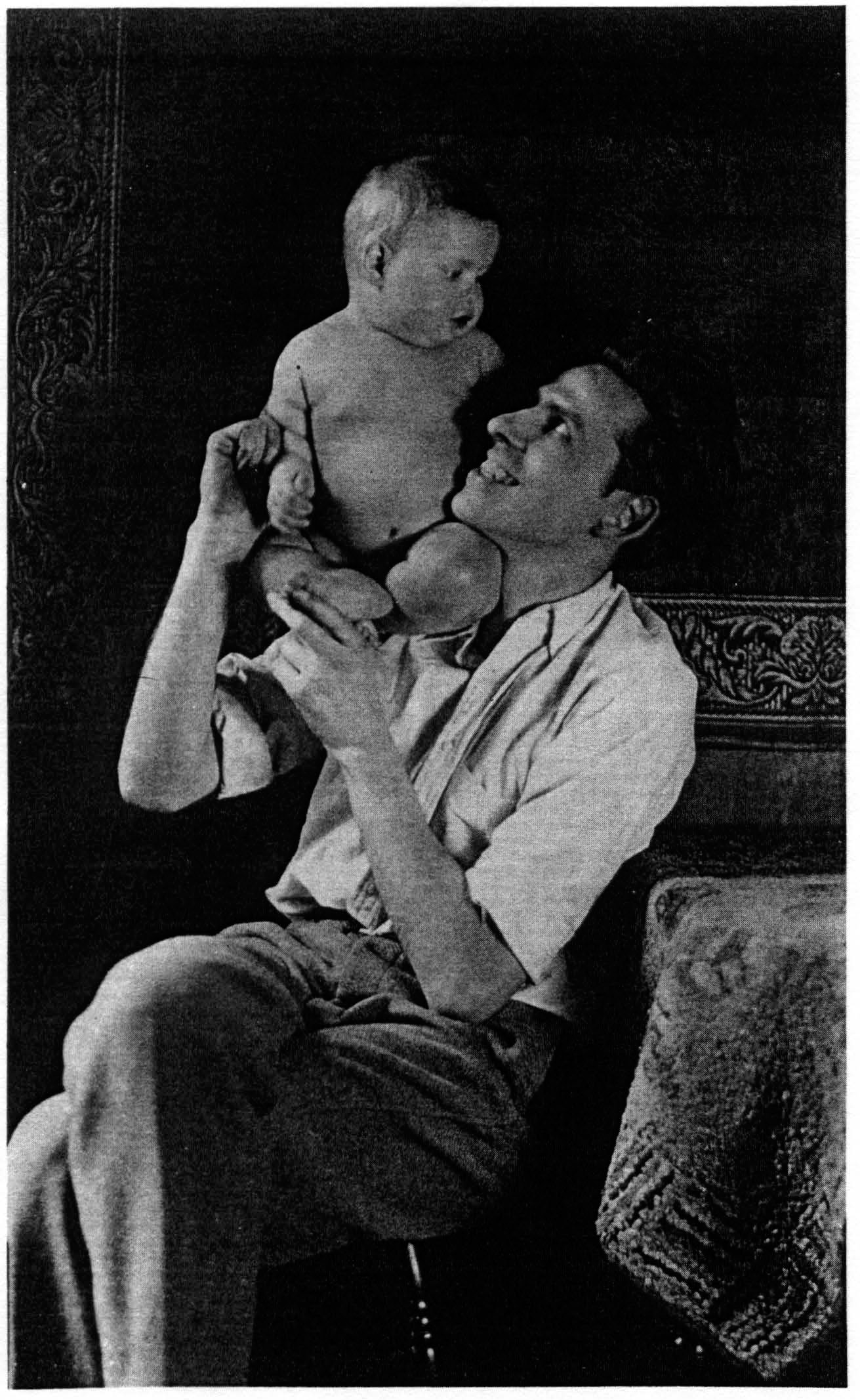 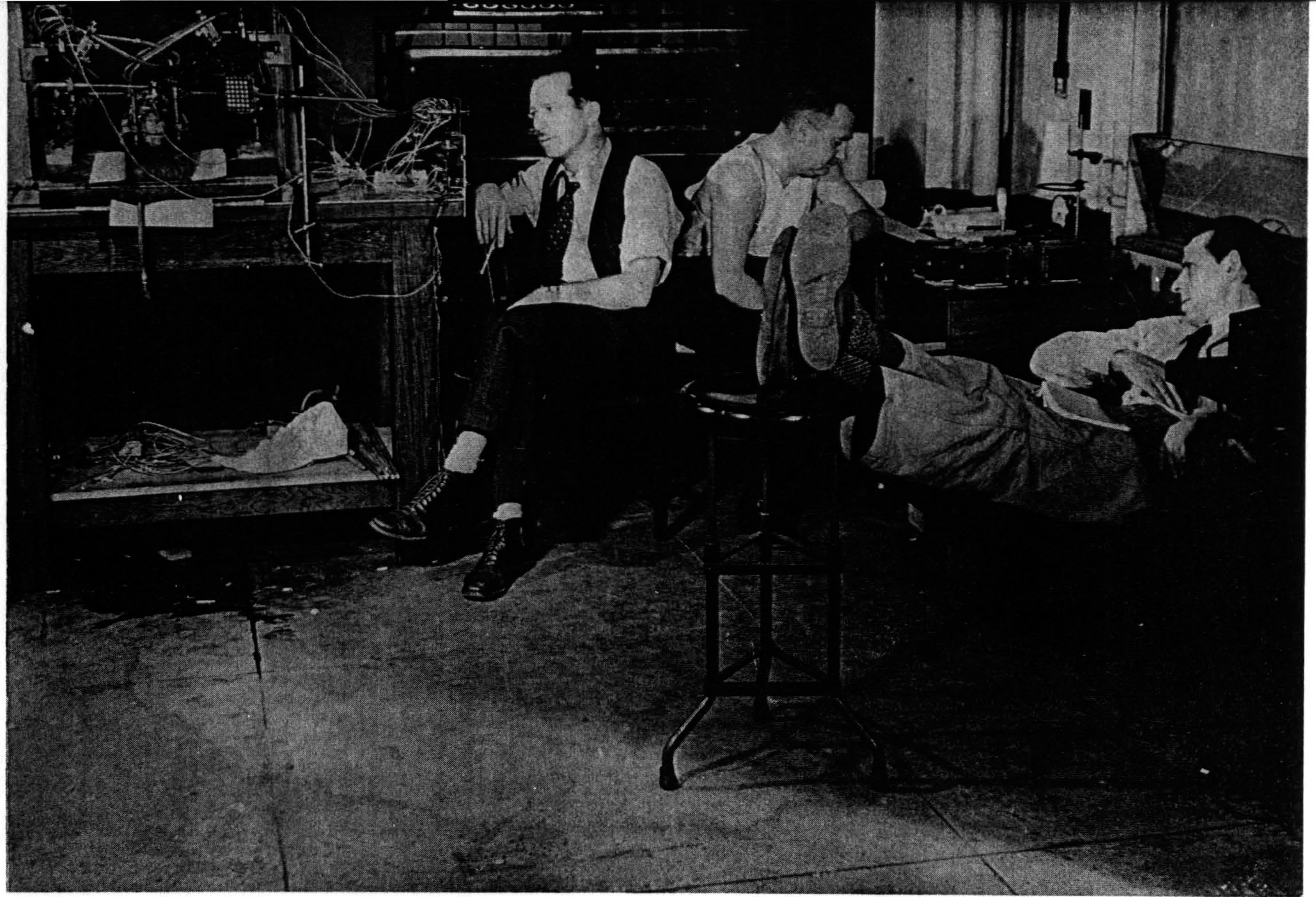 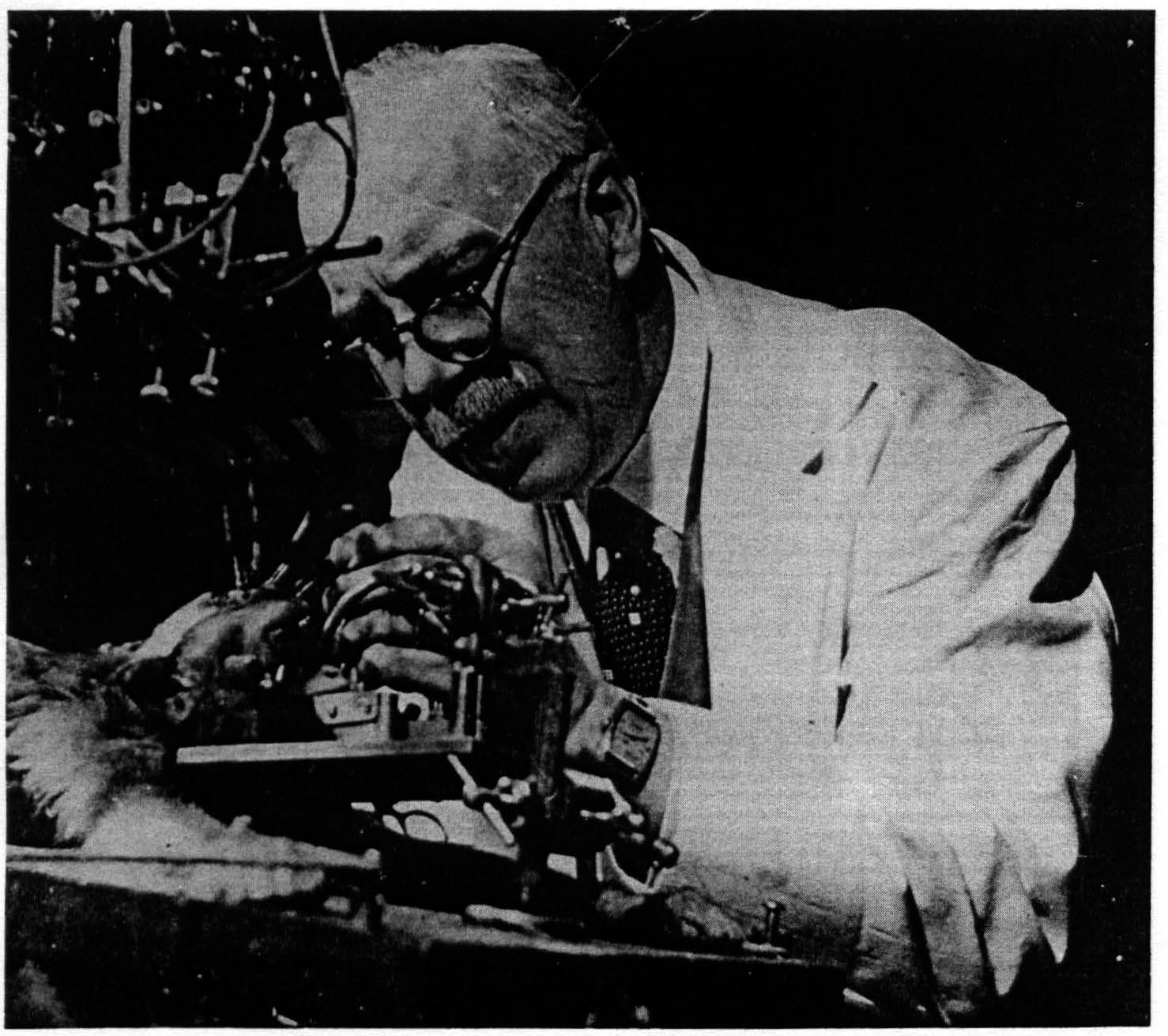 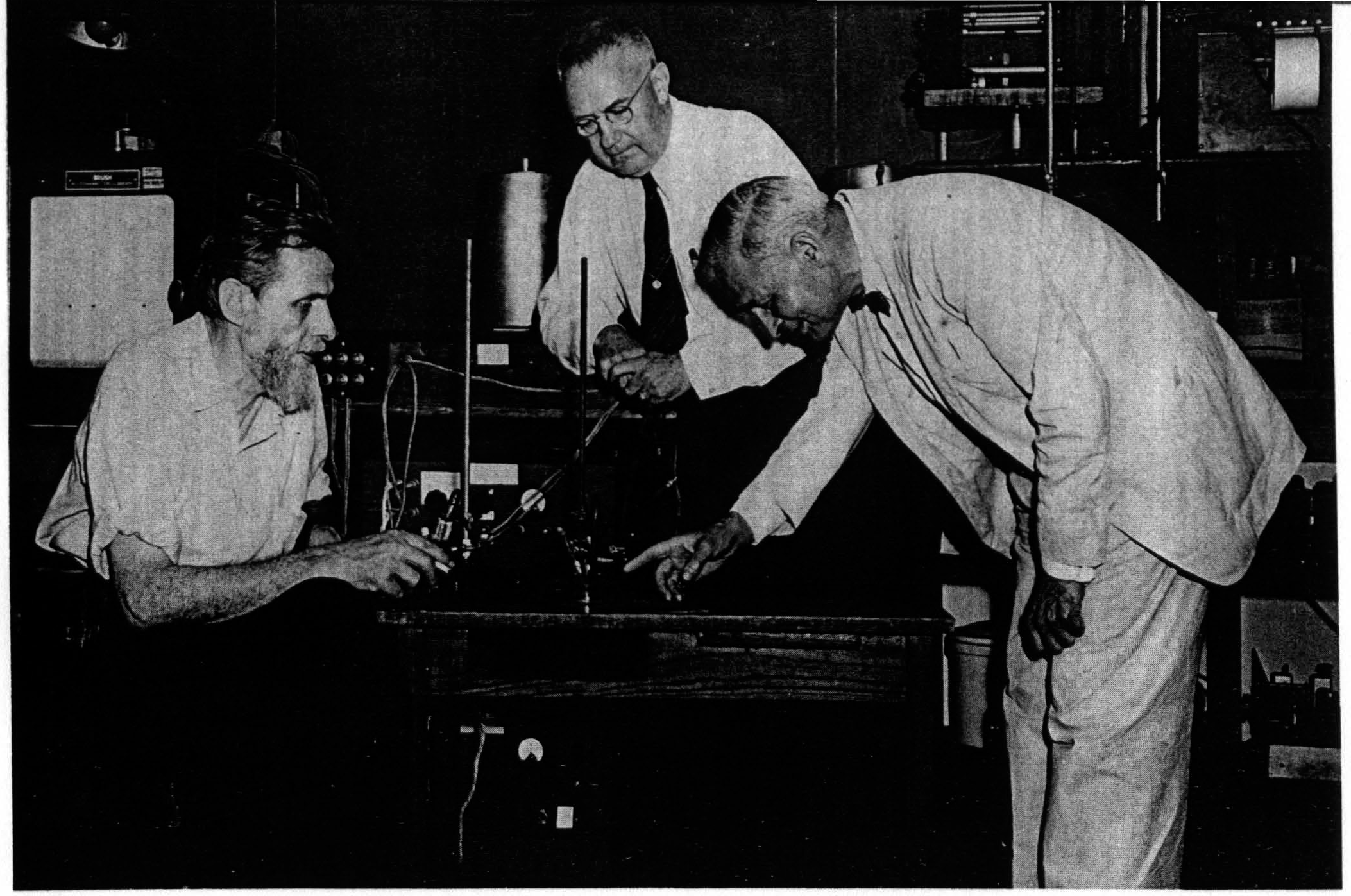 1 Reprinted from the Proceedings of the Society for Experimental Biology and Medicine, 1939, 42, 27-29. ↩
2 Aided by a grant from the John and Mary R. Markle Foundation. ↩